Property can be comprised of both tangible and intangible interests and includes anything that can bring about wealth and/or has sufficient value attached to it. While this is a rather broad definition, there are some interests the courts will not classify as property, specifically if the item is personal to the holder and has no assignable value on the open market. This includes interests such as professional licenses, club memberships, social security benefits, and accrued vacation or holiday time.

Once property holdings have been established, Maryland follows the rule of equitable distribution. Courts are required to make property division decisions that will produce a fair, but not necessarily even, distribution of assets. This is generally a three-step process. A court must:

There are many considerations the court will make if it is called upon to dispense of the marital estate. This can have a significant impact upon you and possibly your children. Negotiating with your spouse through an experienced divorce attorney can reduce the tension of the divorce and assure that you are not making property division distributions that do not support your interests. Speak with a skilled family law attorney before you make any decisions or agreements. 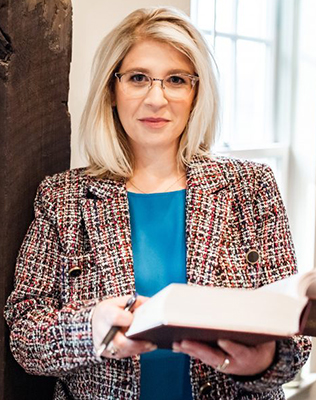